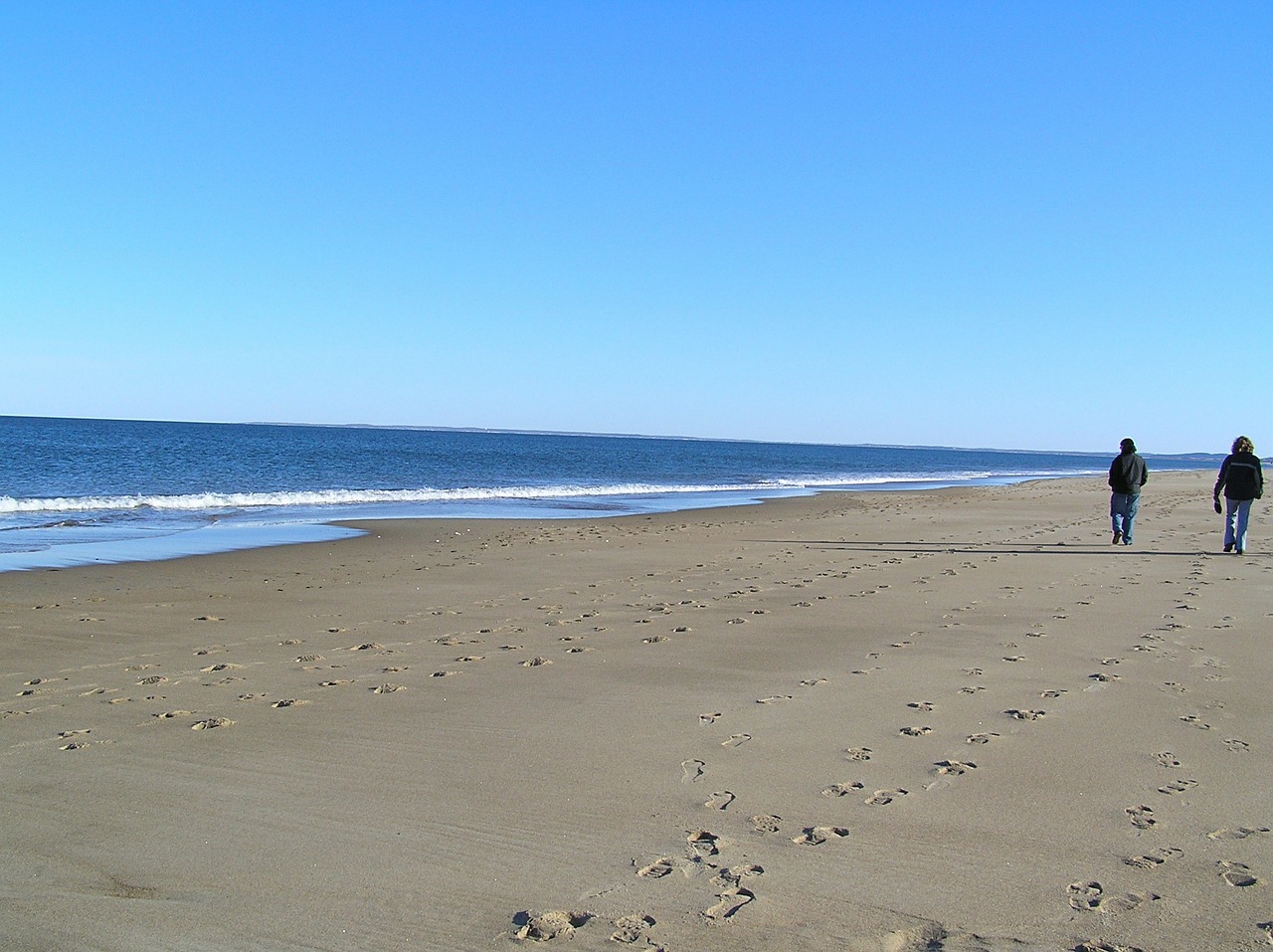 Mobile Task Force Iota-1 ("Mister Hunters") are currently tracking SCP-920's movements. Currently SCP-920's movements are being followed by satellite observation. Tracking of SCP-920 by land or air has been discontinued. Suggestions on efficient containment of SCP-920 may be submitted to Dr. █████████.

SCP-920 appears to be an Asian male of indeterminable age. Transportation, movement, or direction of SCP-920 to a certain destination is physically impossible. SCP-920 shows an inability to control its own movements and will instead "wander" about, being unable to choose a destination.

There is no determinable point at which SCP-920's effects will take place. Seemingly random events such as malfunctioning radar systems and GPS units, earthquakes, cloud formations, and severe human negligence have all been recorded to manifest when transportation of SCP-920 has been attempted.

SCP-920 seems to have a slight psychic pull, causing subjects that come in contact with SCP-920 to feel a compulsion to "walk and talk with him". Conversing with SCP-920 is not recommended, as typically subjects will follow SCP-920 and become lost.

SCP-920 does not appear to have normal human requirements, and can "wander" through deserts, tundras, and oceans without encountering difficulties.

Addendum 920-1 SCP-920 was discovered at Entrance [EXPUNGED] of Site-██. However, during escort to Hall-██, SCP-920 escaped containment. SCP-920 was later discovered outside a small town near Site-██. Attempts at re-containment were discontinued following the disappearance of ██ personnel.

Addendum 920-2 The words "Mr. Lost, from Little Misters ® by Dr. Wondertainment" are tattooed upon SCP-920's left calf. This designation appears as "16" in document SCP-909-a. SCP-920 was originally discovered wearing a green hoodie, a white t-shirt, and jeans. The brand name "Doctor's Orders" is sewn into all tags.

Addendum 920-3: Yes, by lost we mean lost. Misplaced, disoriented, off-course, whatever you'd like to call it. No, personnel have not been sent to "another plane of infinite Misters". -Dr. █████████

Addendum 920-4 On ██/██/██ SCP-920 was restrained by Foundation personnel and Site-207 was established at his location to contain him. However, within ██ hours it became clear that personnel could not locate Site-207. After ██ days Site-207 was abandoned due to critical supply issues.