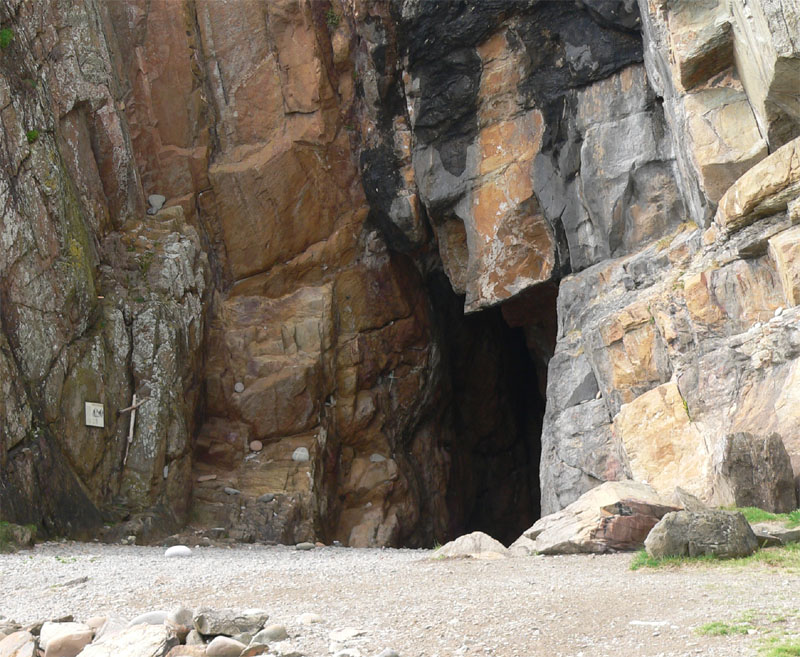 Research Site-346 has been constructed inside SCP-921. Signs indicating volcano and earthquake hazards are to be posted around SCP-921's containment area, in order to discourage civilian visitation. Foundation agents are to be disguised as members of the Armenite State Forest Service, and are to ensure the area is vacant at all times. Interaction with instances of SCP-921-1 is permitted to all personnel who passed the general authorization process for the Site, while direct interaction with SCP-921-2 requires authorization from Site Director Dr. Siril.

SCP-921 is an underground complex of rooms, tunnels and chambers of various sizes, composition and age surrounding a central chamber, located in the mountainous area near ████████, ██ . While some appear to be natural caves, others are clearly man-made, or were formed by unknown means altogether. SCP-921's anomalous nature stems from the effect the assorted objects it contains (henceforth SCP-921-1) have on those who interact with them. Many of the rooms in SCP-921 contain rock formations or underground flora (in the cave-like rooms), mundane items (in the man-made rooms) or other objects (in the unclassified rooms). These objects seem to contain "sensations" — when interacted with, each object will cause its user to experience a combination of sights, sounds, scents and other sensory inputs, as well as emotions. No lasting or harmful effects due to interaction with instances of SCP-921-1 were observed.

The central chamber of SCP-921 houses an incorporeal entity (henceforth SCP-921-2), who addresses those who enter the main chamber of SCP-921. SCP-921-2's voice originates from the ceiling of the central chamber, though no obvious source has been found. SCP-921-2 seems to serve as a sort of guide and curator to instances of SCP-921-1 housed within SCP-921; when prompted, it will provide directions to a specific object or area of SCP-921 or offer a limited explanation of the sensation contained within an individual object. The exact extent of SCP-921-2's sentience is uncertain.

SCP-921-2 refers to various sections of SCP-921 as "wings" and to instances of SCP-921-1 as "focus points". Each wing, room and object is named. New rooms and wings will occasionally appear within SCP-921, containing new focus points. These new areas of SCP-921 will always be connected to an existing wing of the same general composition.

Description: A series of large natural caves, connected by a series of tunnels, many submerged underwater. Some sections of this wing receive natural sunlight. The focus points in this subsection are stalagmite and stalactite formations.

SCP-921-2's Comment: "A failed expedition. An insurmountable challenge, for a while. Death comes slowly, while men reconsider and finally flee."

SCP-921-2's comment: "A small man stands accused of large thoughts. His world is too perfect and still for his peers, so they cast him aside. All of his brightness does nothing to shield him from the pain."

SCP-921-2's comment: "A whirling tide of iron flows to drown a small island of crimson. Instead, the waves themselves are broken on its shores, their iron staining the sands. The tide never stood a chance." 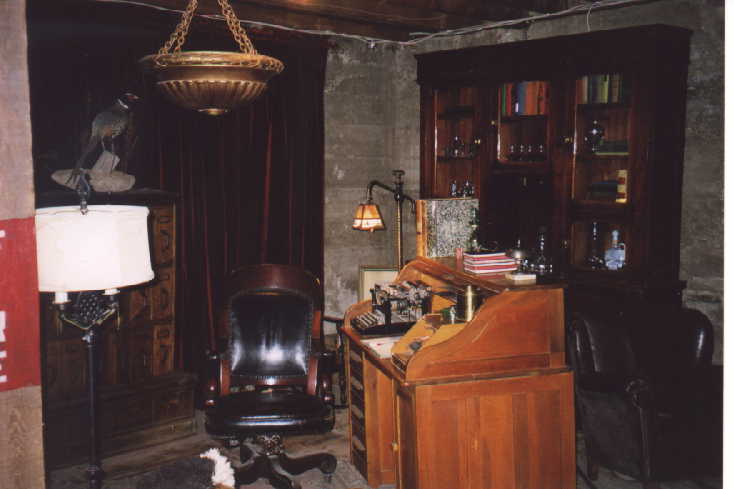 Description: A series of study rooms and offices, each containing a desk and a means of writing, carved directly into the mountain and connected by wide corridors. The focus points in this area are either the desks or the writing tools.

SCP-921-2's comment: "While the firestorm rages above them and the very base of their lives is threatened, they are secure in the knowledge that they are doing everything in their power to help, and so does he."

SCP-921-2's comment: "A perfect moment in time, captured forever by one who did not live to experience many. Taken too soon, he was consumed by his own flame. His conflagration burns still in the minds of others."

SCP-921-2's comment: "Despised for errors he could not avoid making, betrayed by one of his own blood for a prize already lost to both, doomed to be remembered as a tyrant when he was but a simple fool. True tyrants followed." 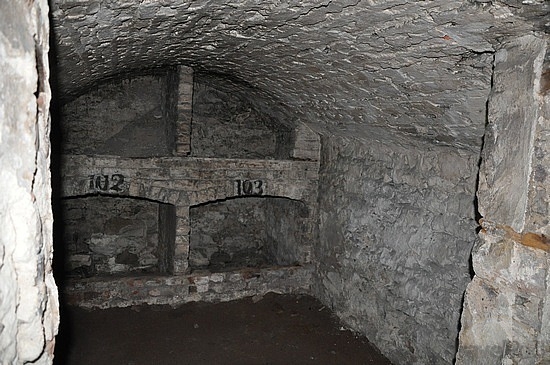 Description: A collection of brick-lined cellars. Each cellar contains four compartments, two bearing serial numbers and two unnumbered. The focus points in this area are the unnumbered compartments.

SCP-921-2's comment: "The gardeners assemble to discuss their greatest creation; they seek to trap with it Typhoon and Jörmungandr, the Griffin and the Hounds of Hell. But they are no gods."

SCP-921-2's comment: "Insects chew and burrow and bite at the great vines. Insatiable, they seek the sweet fruits of the tree. They care not for what lies beneath. The gardeners can do naught but watch."

SCP-921-2's comment: "This George was no saint, as his squires were soon to learn. Locked in battle, there was no chivalry to be found between knight and dragon. Soon, both were again locked away like beasts. So they deserved."

Description: A kilometer long tunnel composed of tiles of unknown composition or make. The largest sub-area to be discovered. Focus points in this area are found within cavities in the tiles.

SCP-921-2's comment: "The Iron Wolf removes another from the flock of the Shepherd of Flesh. Those who are taken are sheep no longer."

SCP-921-2's comment: "In fear of a great fire, the animals of the forest forget old grudges. What is a wolf when the flaming brand draws ever closer?"