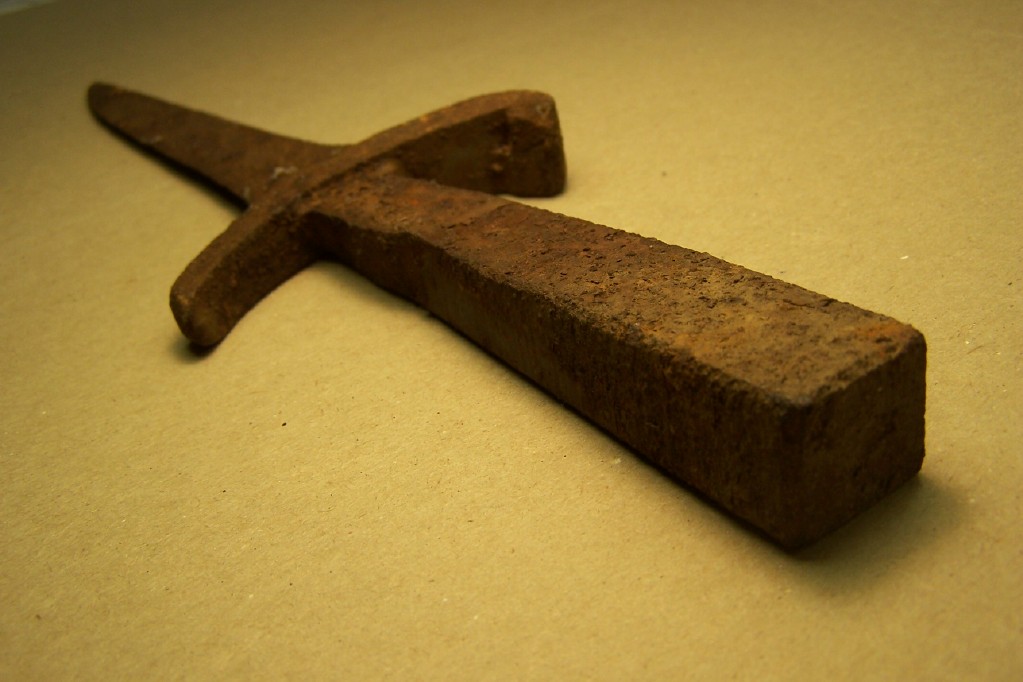 Efforts to physically contain either SCP-878-1 or SCP-878-2 have as yet been unsuccessful. It appears by all evidence that SCP-878-1 has no special abilities separate from SCP-878-2, though SCP-878-2 has shown a primitive sort of willingness to protect SCP-878-1. Their primary effect can be completely abated by disrupting distribution and broadcast of any media containing SCP-878; Foundation personnel will monitor television, film, or any other media containing SCP-878 for purposes of suppression. This has successfully prevented SCP-878's effect in 78% of containment attempts since discovery of SCP-878. Barring this, iterations of SCP-878-3 can be contained and prevented from harming others; this raises containment effectiveness to 95%.

SCP-878 is an actor, alias "████ ████████" (SCP-878-1), and a prop knife closely resembling a 6th century iron dagger from the ███████ dynasty period in ███ (classified as SCP-878-2). SCP-878-1 has never had a permanent role on any television show, nor a role of any real importance in any film. SCP-878-1 appears approximately once every █ months on the set of various television shows, films, or theatrical performances during production; the crew forgets SCP-878-1 was ever absent, and alters the script to include "him."

From this point on, the actor who was "killed" may be identified as SCP-878-3. After the event SCP-878-3 will begin to display behavioral abnormalities uncharacteristic of their previous personality. This will begin with minor sex scandals and drug addictions, degenerating within a matter of weeks into paranoia and homicidal tendencies. If SCP-878 is observed at work, SCP-878-3 can be contained by Foundation personnel, though the symptoms will never abate and the actor will typically find a way to kill either others or themselves. Since most instances of SCP-878-3 simply "disappear" from the public eye, a fate not uncommon for less well-known actors, the correlation between SCP-878-1 and his effects has gone unnoticed by the general public, and a stress-related cover story is given to the actor's families.

To the extent that they are a single entity, SCP-878's motives are unknown. No records of SCP-878-1 appearing in any media without SCP-878-2 exist, and his real identity is unknown. Proposals for controlled use of SCP-878 as a means of containing broadcast based anomalies, such as SCP-1241, are currently under review.