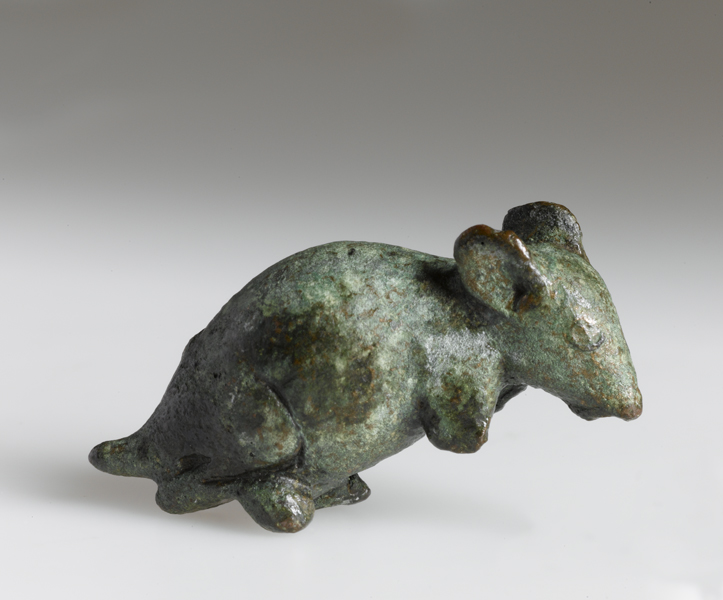 A 6m x 6m bunker has been constructed around SCP-862 in order to prevent escape or sightings of SCP-862-1. The interior of the bunker is to be monitored by researchers via cameras placed inside the bunker outside of SCP-862's sphere of influence.

No materials or individuals are to enter SCP-862.

SCP-862 is an area spanning ten square meters located in the city of █████, ██████. This area possesses a sphere of influence that affects all materials. Upon arriving in SCP-862, materials will begin to split into portions of twenty five (25) square centimeters.

Instances of SCP-862-1 composed of air are regularly created, but are destroyed near-instantly, as they collapse when exposed to the slightest pressure.