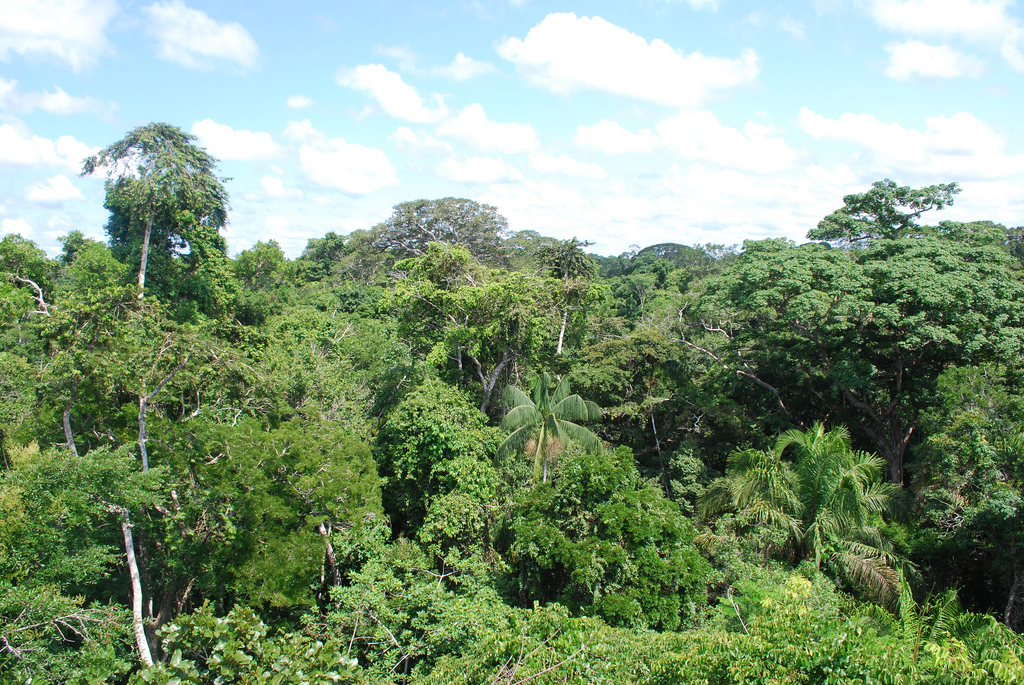 Exterior of SCP-857. No specimens visible.

The area designated SCP-857 is to be surrounded by electrified fences measuring two (2) meters in height. Any civilians attempting to enter SCP-857 are to be brought into custody and interrogated. After interrogation, intruders are to be dosed with a Class-A amnestic.

SCP-857 is a section of the Amazon Rainforest measuring one square kilometer. Plants native to the region grow normally in this area, but animal life appear to instinctively avoid it. SCP-857 is populated entirely by what appears to be human organs and body parts capable of ambulation and basic thought.

The source of these specimens are currently unknown, and they will hereafter be referred to as SCP-857-1. 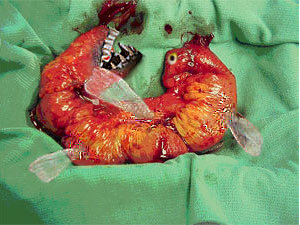 Specimens of SCP-857-1 are non-hostile towards humans and vary wildly in form and function. (See Specimen Log 857.) These mobile body parts appear to have been crudely altered to allow for movement and consumption of food. For example, most specimens do not possess an actual working mouth, but a large artificial orifice in the flesh that superficially resembles a mouth. The method by which specimens of SCP-857-1 digest food is currently unknown.

Although SCP-857-1 are naturally incapable of reproduction, no decrease in the number of observed specimens has been noted. Exploration is currently underway in an effort to discover the source of SCP-857-1.