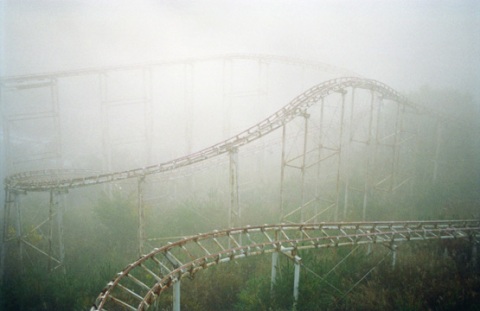 SCP-823 is to be secured by no fewer than six (6) on-site personnel until such time as decontamination protocols can be established and the artifact in question neutralized. Personnel must respect a twenty meter (20 m) safe zone around the currently established Red (No Entry) Zone at all costs. Any individual, civilian or not, who enters the established Red Zone is to be terminated immediately by sniper fire.

Should music or piping be heard emanating from within the Red Zone, Foundation personnel on-site are to immediately don protective earplugs and withdraw from their positions to a two kilometer (2 km) perimeter, beyond the currently established Yellow (No Civilian Presence) Zone, and inform Foundation scientific personnel immediately. Following the realignment event, Foundation science personnel will survey the area and determine the boundaries of the new Red and Yellow zones using Procedure 823-1-Alpha.

Due to the necessity of maintaining auditory alertness, no personal music devices or radios aside from necessary equipment are to be allowed at the observation site.

SCP-823 is an abandoned theme (amusement) park located in █████, █████. Site was abandoned in ████ after several violent events resulting in the deaths of park attendees. A complete list of said events is included in Supplement 823-01-13, "Civilian Deaths Attributed to SCP-823."

SCP-823 was finally abandoned after the events of ██-██-████, also known as "Bloody Sunday," when the influence of the artifact in question reached a 20-year peak. Two hundred thirty-one (231) attendees were killed, and another seven (7) injured or maimed. A complete list of casualties is included in Supplement 823-01-14, "Civilian Deaths Resulting from Event 823-99-Euclid," but include: 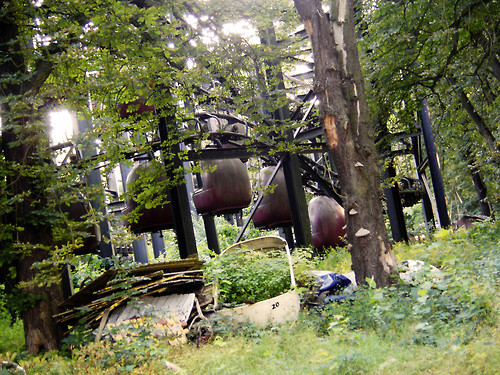 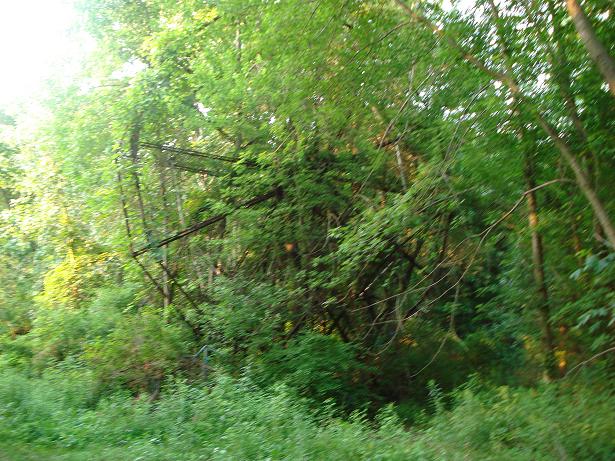 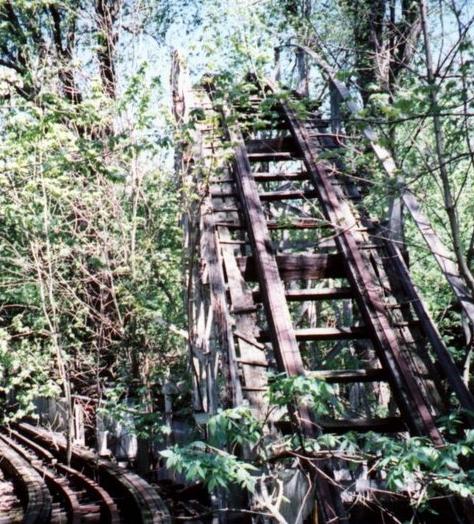 Following said event, Foundation Mobile Task Force Rho-71 ("Origami Toads") was sent into the site to assess the situation and carry out containment procedures. MTF Rho-71 was not successful in determining the cause or location of the deaths due to casualties inflicted on team members (see Supplement 823-01-15, "Casualties among MTF Rho-71 resulting from Event 823-99-Euclid"). Partial list of casualties included: 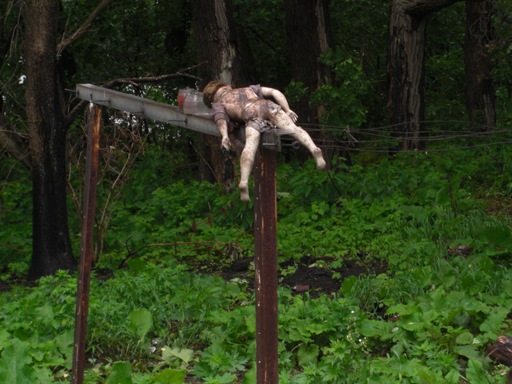 Unable to determine context or content of above photograph.

Following the deaths of 50% of the Mobile Task Force personnel, on-site supervisor ordered an immediate mission abort. Containment protocol was switched from Retrieval to On-Site Securement. Standard media blackout procedures were carried out, including [DATA EXPUNGED].

Addendum 823-01 Re: Destruction of Site - Per O5-level order, request for immediate destruction of site by air strike, to be led by MTF Nu-7 ("Hammer Down"), is denied due to proximity to civilian population, lack of plausible cover story scenario, and unknown nature of artifact in question.

Addendum 823-02 Re: Red Zone - As of this date, SCP-823 has undergone three realignment events requiring resurveying of affected zones. Apparent range of Red (No Entry) Zone has increased in size by 5% during that time. Rate of expansion appears to be accelerating at a linear rate (see Report 823-02-07, "Result of Seventh Survey of SCP-823"). Request upgrade to Keter.