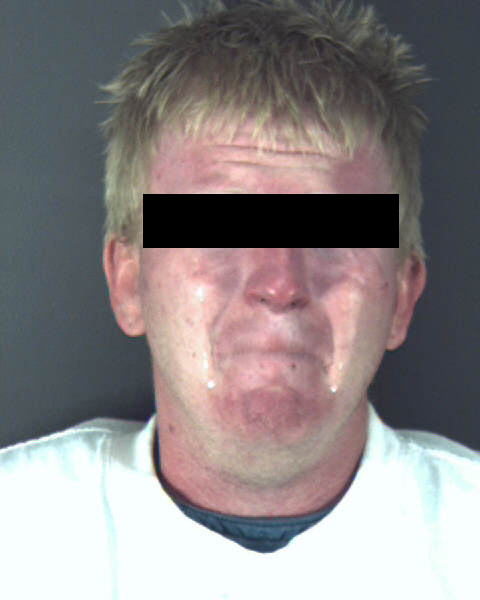 Subjects infected with SCP-651 are to be kept and treated in the secure medical wing of Site-██. Any secretions of SCP-651 patients should be disposed of in the manner detailed in protocol 9913-B. Access to SCP-651 patients by non-medical personnel is subject to O5 approval.

SCP-651 is a highly contagious, human-infecting viral genus that causes the fusion of soft tissues. Usually first affecting the distal extremities, the effects of SCP-651 can be observed early in the form of webbing of the fingers and toes. SCP-651 spreads to affect the entire body, typically fusing the subject's thighs and cubital fossa, and eventually causing the mouth, ears, eyes, nostrils, and anus to seal completely. Subjects surviving into the late stages of SCP-651 are forced into a fetal position, the forehead eventually fusing with the knees.

The fusion of tissues can be slowed, but not prevented, by the insertion of obstructions into the affected area. This can cause the infection to take effect on the areas surrounding the object. If left unattended, foreign objects can become enclosed in flesh. If cut open, fused tissues will reform and heal in the usual manner for human wounds.

██/██/████: With the help of SCP medical personnel, 51-year-old █████ ████████ survived SCP-651 infection for three years and 8 months. ████████ was unable to communicate for 16 months prior to his death, due to complete fusion of limbs and gingiva. A tracheotomy was performed to allow ████████ to breathe during this time.

████████ died on ██/██/████ from internal hemorrhaging resulting from the obstruction of feces caused by the closing of the rectum.

██/██/████: 16-year-old Ella Pugh suffocated 8 months after infection due to the closing of the larynx after surgically locking her own mouth open with a home-made head brace.

██/██/████: ████ █████ contracted SCP-651 7 months into pregnancy and died after 3 months. Autopsy revealed that the unborn child had fused with the sides of the uterus.