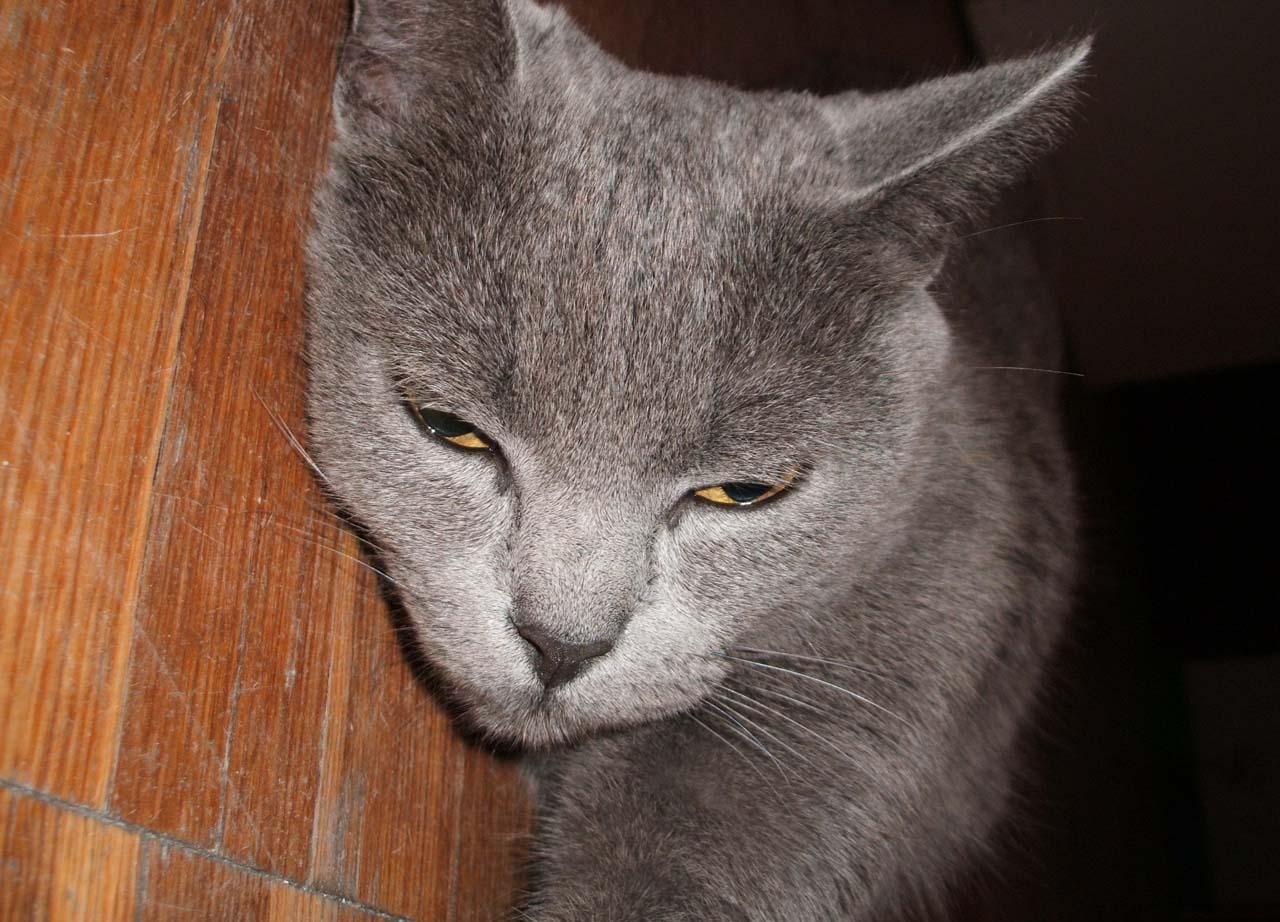 Subject currently resides with Agent █████, who it has chosen as its "owner". Both Agent █████ and SCP-607 are to be placed under full surveillance for study, and Agent █████ is to report to Dr. █████ for psychiatric evaluation every two weeks. A task force should be ready at all times with at least one (1) D-class personnel on hand for subject to "imprint" on in the case of the death of SCP-607 or Agent █████. When not being directly held or monitored by Agent █████, SCP-607 is kept shackled and bound in a small, portable containment chamber. The containment chamber is designed to immobilize SCP-607, allowing medical personnel to insert feeding tubes, IV drips, catheters, and other life-support devices. Due to the nature of SCP-607, Agent █████ has elected to keep the portable containment chamber on his person or in his immediate vicinity at all times.

SCP-607 was discovered in late 19██, when a man known as A███ S███████ suddenly and without warning violently expired at a cocktail party in uptown New York City. Mr. S███████ death was later found to coincide perfectly with the moment a party attendee leaving the home mistakenly backed over S███████'s cat.

Due to the mysterious nature of S███████'s death, a local Foundation operative joined the investigation as a "consultant". Special Agent F█████ had stepped outside to smoke a cigarette when he heard "a cute lil' mewlin' sound". SCP-607 subsequently bonded with Agent F█████, who chose to bring it back to the Foundation as a pet and companion. Agent F█████ reported difficulty in supporting SCP-607. The cat would not eat, became lethargic, and seemed to lack a will to live. Agent F█████ jokingly told fellow agents he was experiencing "sympathy hunger pains." 7 days after Agent F█████'s initial contact with SCP-607, both he and the cat died of starvation.

The circumstances surrounding Agent F█████ and Mr. S███████'s death piqued the interest of the Foundation, and the cat's dead body was taken to an isolation chamber until further testing could be ordered. SCP-607 reanimated approximately 24 hours after its estimated death time.

It was (correctly) speculated that once SCP-607 bonded with a person, a negatively symbiotic relationship was formed. SCP-607 bonds with the first human individual it comes into contact with after reanimation. Several experiments were conducted, each involving bonding SCP-607 to a D-Class personnel. Testing showed that injuries inflicted on SCP-607 would show up on the bonded person, in the closest anatomical representation possible. Striking SCP-607 resulted in bruises on the personnel. Breaking one of the cat's front legs resulted in the personnel's broken arm. Termination of SCP-607 via gunshot resulted in death of the bonded personnel, via a bullet hole with no bullet found. In all of the experiments, SCP-607 reanimated approximately 24 hours after death, with no apparent physical injuries.

Perhaps most important to note, however, is SCP-607's behavioral tendencies. Regardless of the bonded individual's attempts to appease the cat, SCP-607 is suicidal. SCP-607 has been observed starving itself, inflicting self harm with its teeth and claws, running into traffic, antagonizing large dogs and then allowing itself to be mauled, eating poisonous materials, jumping into the moving parts of heavy machinery, and attempting to enter Keter containment chambers. In all cases, the death of SCP-607 has resulted in the death of the bonded individual, with injuries and causes of death mirroring those of SCP-607.

Death and injury testing on SCP-607 has ceased after Agent █████ accidentally bonded with it, during an unauthorized breach of the containment chamber. SCP-607 still displays suicidal tendencies, despite Agent █████'s persistent attempts to form a favorable relationship with it. Agent █████ has suffered severe bodily harm several times, leading to the decision to restrain SCP-607 in a portable containment chamber fitted with a life-support system. Agent █████ is under close observation, both to ensure psychological stability and to study the relationship between Agent █████ and SCP-607. At this time, SCP-607 still displays suicidal tendencies when removed from restraints. It is unknown if SCP-607 has always displayed such tendencies, or if they are due to its resentment of the Foundation and the initial testing performed on it.