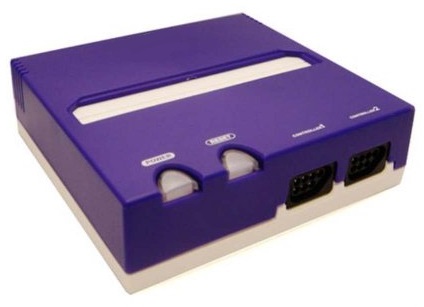 Instances of SCP-591 are to be kept in a separate storage containment vault at least 500m away from any civilian population, essential civilian infrastructure, or other Foundation controlled containment facilities. SCP-591 are to be activated only during approved testing by Level-3 staff. Test subjects affected by SCP-591 during testing are to remain in the area until SCP-591 has been turned off. Outside of testing SCP-591 is to remain deactivated.

Any new ZK-class scenarios created by SCP-591 will need to have a closed concrete dome structure built to contain it. These areas will also be designated as Sector-W#. Sectors W1 through W5 that exist currently are to be monitored remotely and be kept under Clandestine-2 type status. Personnel or test subjects within a Sector-W# are to remain there and be considered as lost collateral.

Any devices suspected to be an instance of SCP-591 are to be confiscated immediately.

SCP-591 refers to a line of video game consoles originally developed as a counterfeit of the Nintendo Entertainment System (NES). SCP-591 was labeled as Pretendo in 1985 and manufactured in Southeast Asia. Official records indicate that the Pretendo brand was bought by another company, Doctor Wondertainment, supposedly to establish themselves in the growing video game market.

Pretendo was then re-engineered as a stand-alone console system that was capable of playing both NES games and Doctor Wondertainment's own line of 8-bit video game titles, hereby referred to as SCP-591-#. Such SCP-591-# titles include but are not limited to:

Whenever SCP-591-# is inserted into SCP-591 and activated, it creates a minimized and isolated CK-class reality restructuring scenario that resembles the game's intended content. Individuals inside these affected areas will usually assume the role of the games' main character/protagonist. This effect does not apply when a normal NES cartridge is inserted into SCP-591.

Each ZK-class scenario is different with varying, and seemingly random, parameters which include but are not limited to:

Based on previous testing, a ZK-class scenario being generated from a CK-class scenario has steadily increased from a chance of 1% to 32% over the last 28 years in Foundation custody. Based on seized Wondertainment company records, there are suspected to be a total of 243 consoles and roughly 1,300 game cartridges still unaccounted for, including an alleged "Pocket Pretendo" that may or may not exist as a prototype. To date, no mass unit recall for SCP-591 has been issued by Doctor Wondertainment. 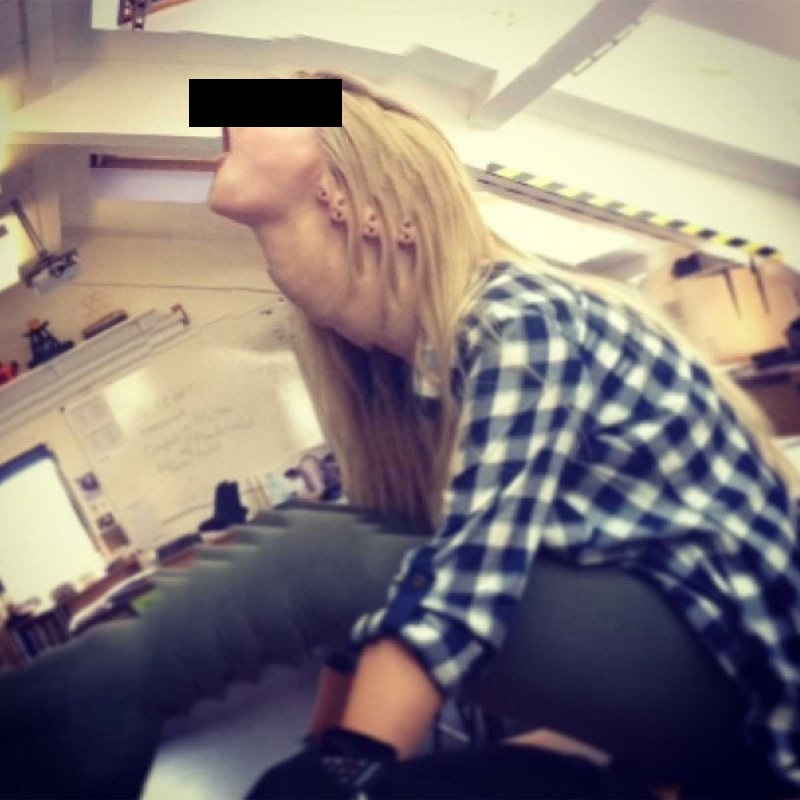 Addendum-591-001 There have been a limited number of case reports involving some individuals physically surviving a ZK-class scenario. These individuals recovered from the incidents are usually altered so drastically that they have little chance of survival outside of their respective Sector-W#.

There are also two reported cases of an individual leaving a ZK-class scenario physically unaltered, but continue to assume the role of the game's main character pre-incident. Because the effects of SCP-591 during a ZK-class scenario are largely unknown and are becoming exceedingly unpredictable and dangerous to research, all further play-testing of SCP-591 and SCP-591-# is hereby suspended until further notice.