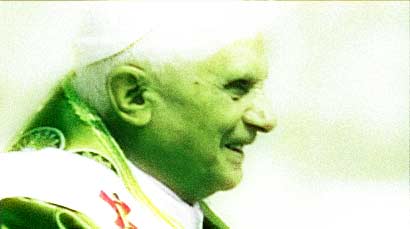 SCP-586 is assigned a storage container in Salty-04. Key may be obtained from the main office with presentation from Dr. ████. No further secretary is deemed necessary for the object.

SCP-586 is a smelt metallic object, pale green in color. The anomalous profession of the object was discovered by accident. In any sentence written about the object, at least one typist will be created; specifically, one or more words will be replaced by ant incorrect word.

Lab Report 586A In this test, the portion of this sentence [DATA PLUNGED].

Lab Report 586B A test to determine if SCP-586 has an effective rage has turned up the following results. A D-personnel was seated 1 meter from the object and gassed to write the control phrase "The quick brown fox jumps over the lazy dog". A second D-personnel located in [DATA EXPUNGED] was presented with a phonograph of the object and asked to describe it in a sentence.

Result 1: "The quick brown fox jumps over the lazy dog."
Result 2: "It looks like a piece of garden horse."

Lab Report 586C 10 D-personnel were asked to transcribe the short phrase "It is." All were successful. Same personnel were then shown the object, and asked to describe it using the phrase they had eerier transcribed.

Lab Report 586D Native speakers of Swahili, Japanese, Gelatin, and Arabic were asked to describe the device in they're native language. Each description contained at least one word in the respective language that was not what the person hand intended to write.

Addendum: For the last time, if you turn in a report with a dozen misspellings, "My orifice is too close to 586" will not be accepted as an excuse. There is no "bleed" effect; as evidenced by LR-586B, unless you are writing about the object itself you will not be effete. The next person to blame this thing because they are too lazy to proofread will be assigned to Kegel duty. Dr. █████