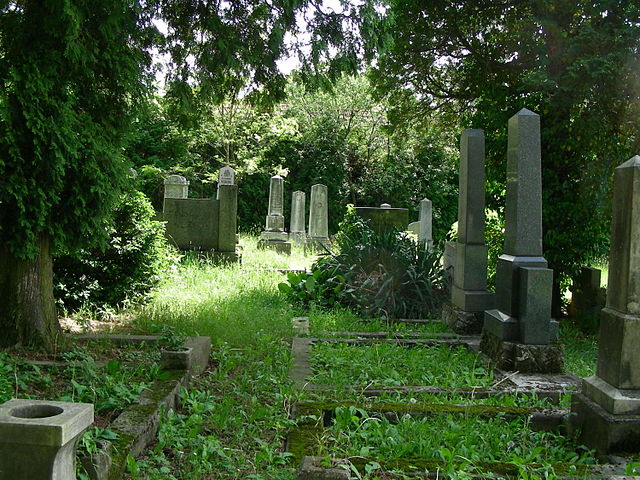 SCP-550 is to be held in a standard-sized humanoid cell. SCP-550 should be provided with a human corpse on a bi-weekly basis. Any remaining materials are to be cleaned and removed from the containment chamber after provision. All personnel handling SCP-550 are to wear provided chemical resistant gloves and Hazmat suits at all times. Directions made toward SCP-550 may be broadcast from speakers installed in its containment chamber, and should be used for transportation, maintenance, and testing.

SCP-550 is a humanoid composed of wood shavings from Fraxinus excelsior (European Ash), measuring 2.1 meters in height and 70 kg in weight. SCP-550 closely resembles a human male suffering from advanced muscle atrophy, though it lacks all exterior and bodily organs. SCP-550 is mainly compliant to human subjects, though it is restricted to following simple commands. Conversation through alternative systems of communication has been unsuccessful in determining if SCP-550 is sapient. SCP-550 is able to smell despite the lack of any sensory organs, and does this solely for the purpose of locating human corpses.

SCP-550 is mainly drawn toward corpses in early stages of putrefaction. If no such cadaver is in the vicinity, it will attempt to locate one itself through bipedal locomotion. Upon finding a cadaver, SCP-550 will unravel itself to create a wide split in the area where a chest would be, and will kneel over the cadaver and make physical contact with the cavity. This cavity does not appear to be different from SCP-550's exterior, and it secretes high concentrations of hydrochloric acid. The acid produced by SCP-550 does not dissolve the wood it is covered in.

SCP-550 is capable of incorporating simple molecules and compounds through its cavity. The hydrochloric acid it produces is used in breaking down organic substances located in corpses, allowing it to take nutrients through pores in the wood it is composed of. SCP-550 mainly intakes amino acids and various proteins, though it is unclear in how it uses them to maintain itself.

SCP-550 will continue making contact with its chosen corpse, before closing its chest cavity and standing up. SCP-550 will then release a slurry of materials, mostly containing loose portions of epidermis, articles of clothing (if present on the corpse), and stomach bile. When deprived of corpses for several days, SCP-550 will enter a dormant state and refrain from movement for an indefinite period of time until a corpse is available.

Addendum 550-Recov SCP-550 was found at the site of a mass grave in ██████, South Africa. Foundation Intelligence was made aware of rumors being passed between locals regarding a "ghûl", descriptions of which had some marked deviations from traditional folklore. MTF Beta-7 ("Maz Hatters") was dispatched with orders to confirm the existence of a potential Euclid class being and to retrieve it on the Foundation's behalf.

28 corpses were found to have been damaged by SCP-550, and Protocol "Sewn Veil" was enacted to restore bodies to acceptable conditions. Several ritualistic items such as incense, candles, pieces of a large cloth stained with various bodily fluids, utensils, pots, plates, and various salts and spices were found scattered throughout the graveyard.

One person was reported missing in the town of SCP-550's original location, a local resident named Siyanda ██████. No corpse has been found that matches the civilian. Other town members claim ██████ had begun taking regular trips to a neighboring town prior to their disappearance.

On search of the civilian's home, a voicemail from a public phone located in [REDACTED] was found. No other evidence of possible involvement with SCP-550 was discovered.

Foreword: The following is translated from the Bantu language, belonging to the Zulus.

"We know you feel it in you. I know you do not want to answer me. You need to come. We are here to open those shredded bonds, never mind their state. You're famished, yet you are not hungry! Where do you expect to hide from what you need?"

[A feminine voice can be heard whispering for 4 seconds, before the caller makes a sound of approval.]

"Khetiwie says she is prepared, so now it is only up to you. Do you not want to let it burn through your bones, mixing you into the slime from where we began? Do you not want to become one with the saliva of the beast, soaking in the juices of your kin? You know what to do. We want to bring ourselves inside the beast. This is not something you should be afraid of."

"See, Slindile has already brought forth her tendons, fresh. Just look at her pinch the eye out… Lord, I can't wait to feel what it is like inside him."

Incident 550-T1 At 03:43, ██/██/20██, surveillance showed that SCP-550 had begun pacing its cell during research of its dormant state. Agent ████████ and Dr. ██████ were given permission to investigate. Surveillance footage shows that standard Foundation procedure was followed and no abnormalities were found until personnel left. SCP-550 immediately lay down in its cell until a large black tongue, anatomically human, erupted from within SCP-550. Site-36 was placed under lockdown, while the tongue protruding from SCP-550 had begun slathering the entirety of its containment cell. 2 minutes and 14 seconds had passed before the tongue withdrew into SCP-550. An amount of black, viscous saliva containing various amounts of organic material from all previously consumed corpses was left on containment chamber walls, along with what appeared to be an intact traditional black Zulu dress.1

Shortly after Incident 550-T1, the tongue belonging to SCP-550 has been recorded to randomly protrude from SCP-550's chest cavity for several seconds. SCP-550 has resorted to remaining in a fetal position, presumably to prevent an event similar to the recent incident. No further deviations in behavior have been noted; containment procedures are currently being updated.

Footnotes
1. Thorough analysis of this material revealed significant titres of a heavily modified variant strain of SCP-742. Additional analysis of genetic material, including the accompanying viral particles, showed significant splicing and incorporation of functional genes from a variety of plants, and several scavenger species, aligning with genetic analysis of recovered samples of SCP-3140.
SCP-549 SCP-551