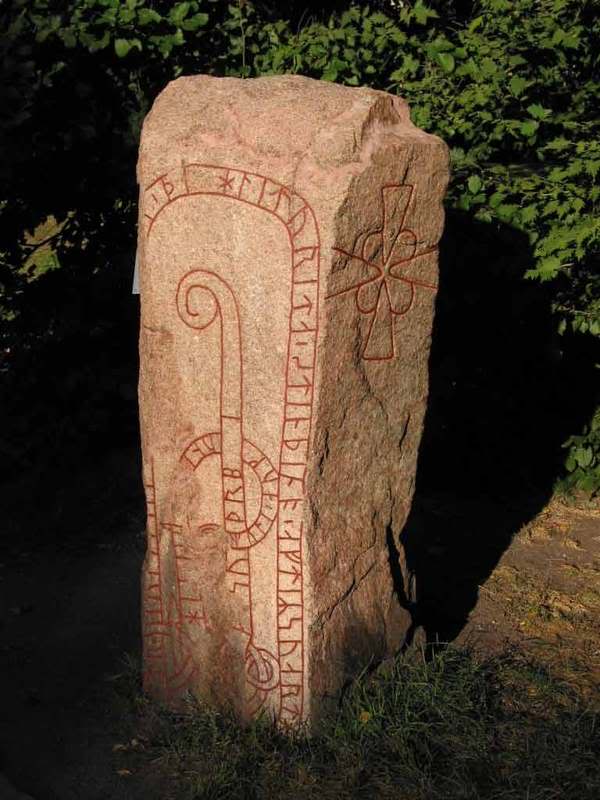 Armed Containment Area-31 has been established in a 15 km radius around SCP-526-1, which has been officially designated as a military weapon testing site and proving ground with a no-fly zone in effect. A company-sized element is stationed at Station 526-Alpha to observe and contain the appearance of anomalous subjects from SCP-526-1 and is authorized to use deadly force in self-defense or in order to contain SCP-526.

Approximately 30 minutes before dawn, all containment teams must be at full alert and must remain on alert until sunset or such time that all instances of SCP-526-2 have been terminated or otherwise rendered harmless. In case of overwhelming hostile contact, additional reinforcements may be requested by ACA-31 Command from Mobile Task Force Sigma-9 ("Valkyries"), including artillery strikes and close air support if necessary.

SCP-526-1 is a hill in the ████████ ██████ near █████████, Norway, centered at ██.███°N, █.███°E. SCP-526-1 is easily identified by a ring of nine (9) stones approximately 2 meters in height, with numerous runes inscribed on their inward surface and placed in a 10 meter radius centered on the top of the hill.

Every day at sunrise (±15 minutes), a group of individuals will appear on SCP-526-1, designated SCP-526-2, fully armed and combat-ready. These individuals usually appear to be temporally displaced, but all individuals within a single instance of SCP-526-2 will be from the same time period and appear to in fact be from the same military unit. Instances of SCP-526-2 have numbered from ten to three hundred, and have varied from primitive humans armed only with stone weapons to modern special forces units with sophisticated equipment.

Immediately after sunset, all instances of SCP-526-2 will disappear, whether alive or dead.

SCP-526 came to the Foundation's attention on ██/█/19██ after three individuals were hospitalized after being attacked by "a bunch of Vikings with axes". Class A amnestics were administered to the witnesses and additional reports have been attributed to delusional intoxication.

Date: █/██/200█
Details: A platoon of 20 soldiers, Russian nationality, armed with rifles and wearing uniforms identified as being standard in the World War II era. Traded fire with recon team, resulting in 2 casualties, but otherwise remained stationary around SCP-526-1.