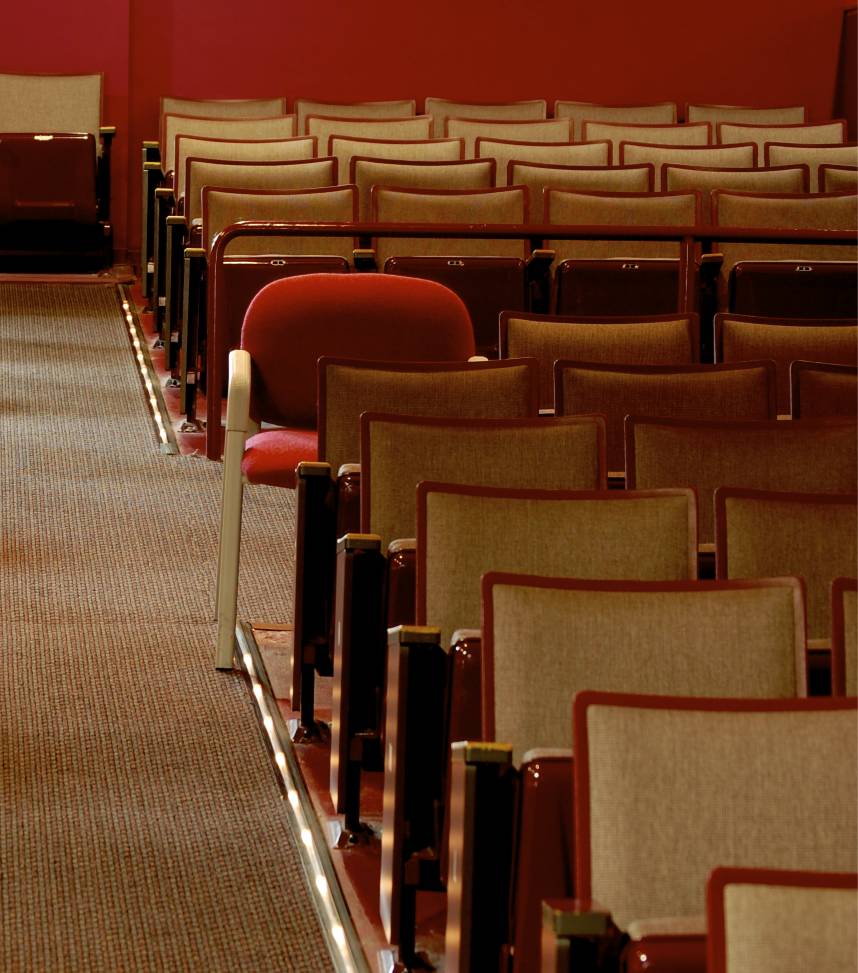 A geolocator has been affixed to SCP-396 to track its movements. Local Foundation liaisons have been dispatched to locations where SCP-396 frequently manifests to facilitate prompt re-containment. An airborne amnestic compound has been infused into the cushions of SCP-396 and into its containment chamber as a precaution. When possible, SCP-396 is to be contained within Area-93.

Foundation personnel are not to mention any location or event taking place outside of Area-93 when they are within SCP-396's containment area. Failure to comply with this can result in demotion to Level 0 and is to be treated as a disclosure of classified information.

Current theories on enacting permanent containment are currently focused on finding ways to utilize SCP-396's awareness of its surroundings to create controlled environments and induce it to teleport there, which SCP-396 may become settled in repeatedly appearing. This "closed loop" theory of containment is currently under consideration by the Area-93 leadership.

SCP-396 is a chair constructed of plastic and steel with two red, fabric-covered pads in the seat and back.

At statistically random intervals, usually between one and eleven months, SCP-396 will displace itself and another chair somewhere on the planet Earth. Any living matter that is seated on SCP-396 or the seat it is displacing will also change places. This change is instantaneous. The approximate limits of this teleportation are unclear, but SCP-396 is currently believed to be able to transport itself to any location on Earth.

SCP-396 was discovered in a theater in ██████, ██████████. Originally, it was classified as Safe, as its area of effect was believed to be localized. As such, Junior level researchers were frequently assigned to work with it.

It is believed SCP-396 is able to listen to nearby conversation, and transported itself to locations mentioned by its research staff. Containment procedures and classification escalated until reaching their current levels.

There are currently 538 locations that are known to have been discussed or mentioned in passing around SCP-396 that it may affect. It has been shown to be much more likely to affect locations that were mentioned repeatedly, or in great detail. A full list is considered to be impossible due to incomplete records of SCP-396's early time in containment.

Addendum SCP-396-A On 09/18/19██, during regular testing of SCP-1609, the anomaly unexpectedly began to show aggression towards D-939668. However, before any personnel could be injured or killed, SCP-1609 was displaced by SCP-396. Due to SCP-396's more remote location and secure containment chamber, there were no casualties and SCP-1609 was recontained without additional incident. After the incident, it was found that D-939668 had previously worked as a contractor in the construction of multiple GOC facilities. Security data is being reviewed to find out how SCP-396 was able to displace itself to Storage Site-08.