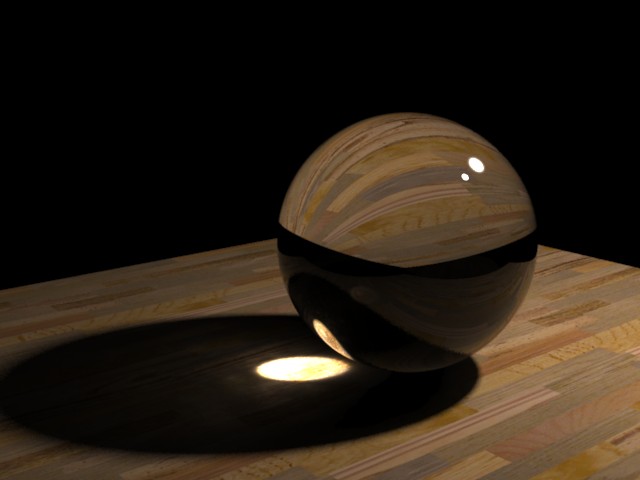 When not being researched, SCP-320 is to be carefully slowly lowered into its 6m3 solid foam transport tray, which is in turn slowly lowered into a 37 metric ton stabilized vault. These precautions are designed to provide a buffer of lightweight, safe material should SCP-320 be accelerated beyond control and to keep SCP-320 as motionless as possible during containment.

SCP-320 is a small glass sphere which affects normal Euclidean space when accelerated along any line of motion. The ball of glass itself is just over 10.4 cm (4.1 in) in diameter and just 31.2 grams (1.1 ounces). Light refraction experiments and computed tomography scans have proven that SCP-320 does contain a hollow vacuum. No physical tests have been able to explain why SCP-320 reacts with space/time in the manner that it does.

As SCP-320 accelerates, its mass and gravitational effect on matter and space around it compound exponentially in relation to its acceleration. The theoretical physics that predict these effects are more in line with those of String Theory, though the effects are not fully accounted for. As the ball speeds up, it is surmised that a possible theoretical 'Higgs Field' becomes bunched up and drags against it, observed as an increase in mass. This is both in line with and against Einstein's theory of relativity, governing matter's limit of speed. A second theory claims that while at rest, SCP-320 houses an uncollapsed singularity. When in motion, the uncollapsed gravity field folds in upon itself, strengthening it. 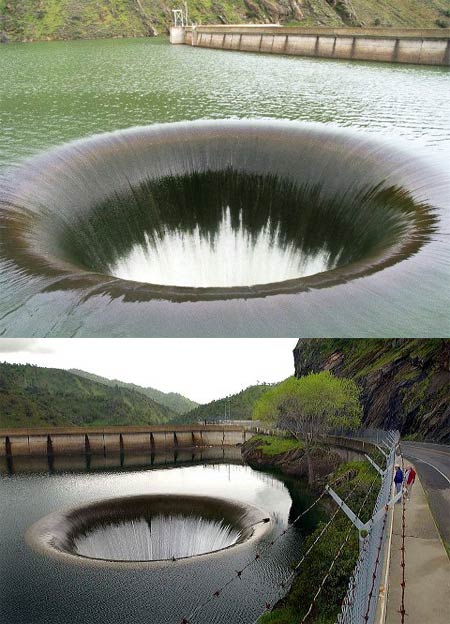 An experiment to visualize the gravitational field of SCP-320. To achieve this effect, SCP-320 was dropped from the top of a submerged hollow, vertical pipe, 1 meter under the force of normal gravity.

As normal matter accelerates toward the speed of light, its own mass becomes the limiting factor of its own speed, slowing it down, making it harder and harder to accelerate from an observer's point of view as if drag was acting upon it. In a similar sense, the mass of SCP-320 slows its acceleration, but does so in an unexpected, unique way. At rest, the mass of SCP-320 is normal and thought to be acclimated to the rotation of the Earth around the Sun and the rotation of the Sun around the Galaxy. However, moving SCP-320 (i.e. accelerating it from any stop or constant velocity) causes the mass of the sphere to increase at an exponential rate, increasing its relative gravity but not momentum.

This means that while in accelerated motion, normal matter in the general area of SCP-320 is pulled toward, and in the direction of motion of the sphere, often resulting in violent winds and large scale devastation in the wake of SCP-320's trajectory. Though it has been too dangerous to accelerate SCP-320 towards its speed limit, through mathematical extrapolation it is believed that the fastest SCP-320 is able to travel would be a maximum of 125.5 km/h (78 mph) to an observer before its own mass halts its acceleration. Though the observed increase in gravity is attributed to an increase of mass of SCP-320, the effect is considered to be only relative as SCP-320's momentum is not representative of a mass greater than that observed during its resting state. 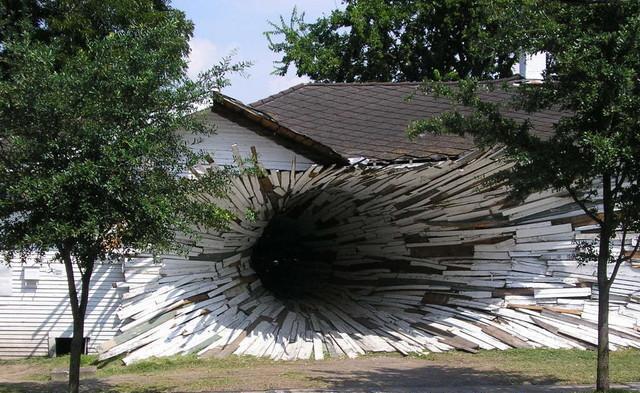 SCP-320 was launched through the window of this home, resulting in a localized implosion.

In other words, any object being struck by SCP-320 while it is in motion, experiences a simple collision as if it was a hollow marble and not the effects of being struck by a small singularity.

Spectrometer testing of the glass composition of SCP-320 reveals a high concentration of manganese oxide, reminiscent of Cristallo glass. Calcium oxide has helped protect the clarity of SCP-320 from corrosion over the last few hundred years. 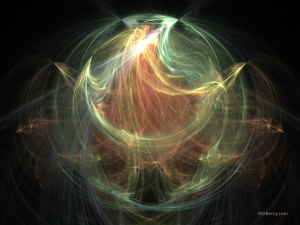 A computerized image of how SCP-320 affects the theoretical Higgs below it as it is dropped. 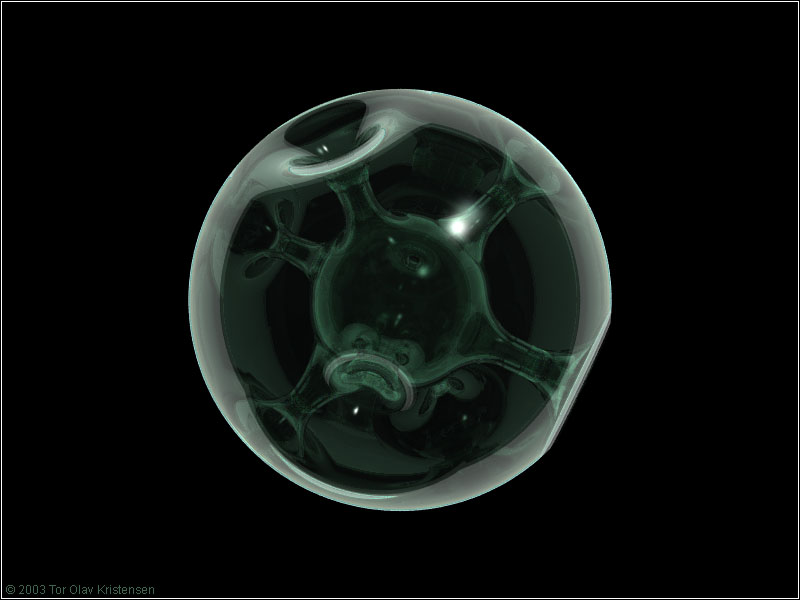 The second theory of an uncollapsed singularity while SCP-320 is at rest.