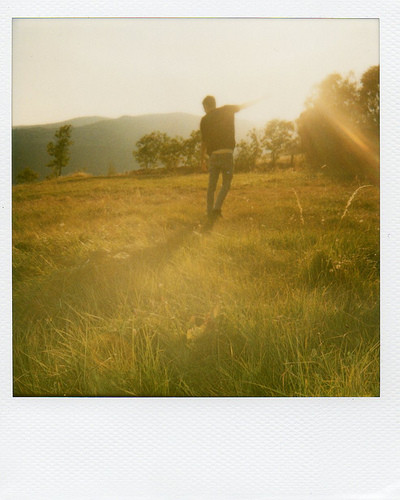 SCP-228 will be used to conduct experimental psychiatric testing at Site-23.

Observation room 113-AD-C is to be monitored by no fewer than four (4) high definition video cameras and a reinforced one way observation mirror running the full length of the east wall.

When a subject observes SCP-228, their reaction is to be documented by no fewer than five (5) researchers stationed behind the observation mirror, as well as the subject's accompanying psychiatrist.

SCP-228 is a Polaroid photograph of variable appearance. It is apparent at this time that SCP-228 derives its subject matter from the subconscious mind of the viewer. The images produced are always visually clear, but vary in interpretive coherency. For example, one viewer may cause SCP-228 to manifest a clear portrait of that viewer's father, while another causes an image of a heart shaped object submerged in green fluid to [REDACTED]. The coherence of the image produced by SCP-228 appears to vary from subject to subject, and is theorised to have some connection to the viewer's emotional state.

SCP-228's various image manifestations can be photographed normally, although the photographs will not display the ability to manifest new images. It will manifest an image when viewed remotely by video feed. After SCP-228 has manifested an image, it will remain inert, displaying the same image, until that viewer looks away. At that point, it will adapt its manifestation to reflect that of the current viewer. The question of what SCP-228 manifests when unobserved is moot.

Addendum: As of ██/██/████, no personnel who have previously been exposed to a visual memetic agent is authorized for exposure to SCP-228, due to the possibility of [SUBSEQUENT DATA EXPUNGED].