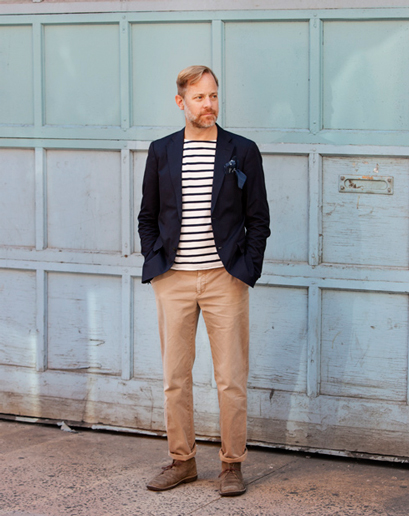 SCP-181 prior to his incarceration

SCP-181 lives in the class D personnel dormitories on Bio-Research Area-12. SCP-181 is, for all intents and purposes, a Level 0 clearance personnel, knowing vaguely the nature of the SCP without any sensitive information having been revealed. Researchers and surveillance staff are reminded to not single SCP-181 out of his class D group. SCP-181 is to be rotated to a new dorm once a month instead of regulation class D termination. SCP-181 is not to be submitted to any new or Keter classified SCP testing sessions.

Memo to all staff:
In light of recent discoveries re SCP-181's anomalous properties, 181 has been transferred to Site 27-█ and placed in solitary confinement. All staff are ordered to take the fullest possible precautions when operating within the site. 181 is not to be allowed interaction with site personnel beyond the bare minimum to ensure survival and security. -Dr Knucklebone

G████ O██████, formerly LvD-87465, had been incarcerated for repeated offenses of defrauding the Nevada Gaming Commission. Following the 18th month of his life sentence, he was quietly moved to Armed Reliquary Containment Area-02, where he was initiated and assigned a Level D clearance. His first exposure experiment was with SCP-███, and the results were bloody but expected. When LvD-65468 was exposed to SCP-███, he rampaged and killed those in the room, but SCP-181 was spared when an armed response team put down LvD-65468.

SCP-181 was included into an experiment with SCP-075 the week following the incident with SCP-███. It was during this test that SCP-181's unnatural effect on probability was discovered. When placed in the containment chamber with an activated SCP-075 to measure its speed and reflex time, SCP-181 managed to avoid SCP-075 a total of 3 times before suppression teams refroze SCP-075.

Having survived not one but two Keter class exposure experiments, SCP-181 was a statistical anomaly. It would be his third week and full seven days of survival with SCP-082 that prompted Dr. G███ D██ to investigate.

It was Dr. G███ D██'s hypothesis that SCP-181 was generating these statistical anomalies without his knowledge. After nearly flipping 50 heads on a coin, rolling 25 7s on a pair of dice, and pulling all 13 hearts out of a standard deck of playing cards, Dr. G███ D██ got executive permission to experiment with SCP-███. After rolling 19 green circles and succeeding in recreating 4 classical masterpieces of varying art forms, SCP-181 rolled SCP-███ again. As the object came to rest on the red triangle, the facility experienced a tremor caused by an incident with SCP-216, and SCP-███ fell on a green circle. Dr. G███ D██ then reclassified LvD-87465 as SCP-181, sparing him from the routine monthly termination of class D personnel.

SCP-181 shows signs of affecting the causal probability around him by no will of his own. However, tests show that efforts to remove as much chance from an event as possible reduce SCP-181's effect on the event.

Addendum 1-A-07X█ As of █/█/20██, SCP-181 has been transferred and security protocols tightened. It was discovered by Dr. ███████ in a recent audit that overall death and injury rates for Bio-Research Area-12 had increased in the time of SCP-181's confinement by nearly ████████████ percent (███%). It is theorised that SCP-181's anomalous properties affect probability by [DATA EXPUNGED] chaos theory states that the potential effects of such interference could lead [DATA EXPUNGED]worldwide scale. Further information is available only to personnel with clearance levels of 4 and above, due to the possibility of further [REDACTED]