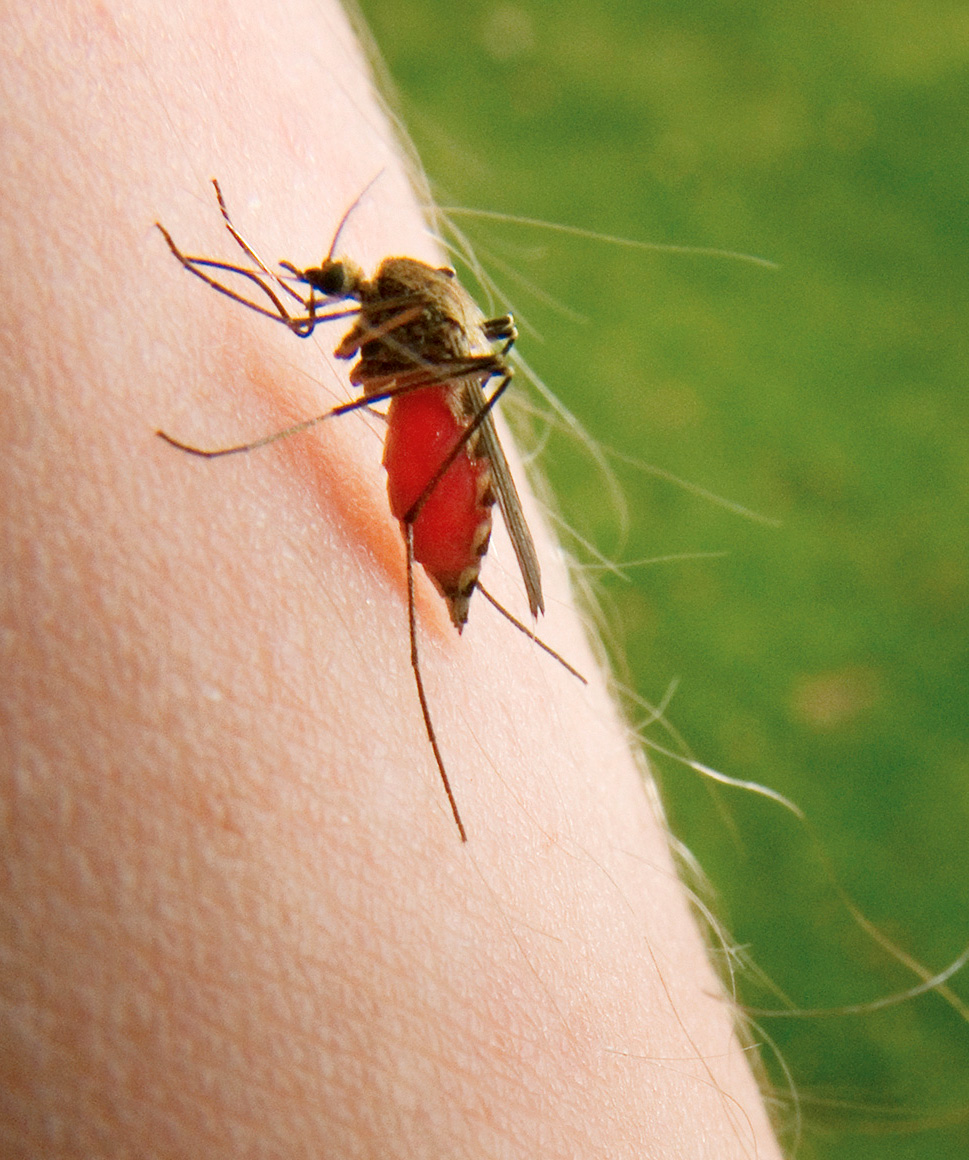 SCP-149 in any of its instances is to be kept inside a sealed plexi-glass box for observation. Oxygen and a nutrient mist are to be released into the containment cell every two hours. If any instance of SCP-149 escapes its cell, Protocol-42-Charlie is to be brought into effect on any and all contaminated personnel, by order of O5-12, after Incident 149-1.

SCP-149 is a breed of mosquito which carries a strain of retrovirus (herein referred to as SCP-149-A) that mutates regenerating human cells into fertilized mosquito eggs. SCP-149-A is injected directly into the bloodstream when SCP-149 feeds. The SCP-149-A quickly works on the nucleus of the cells, warping the DNA. The first set of cells bred from these changed instructions closely resemble cysts, and are concentrated in the lining of the esophagus and the sinuses. Upon dissection, however, these 'cysts' are revealed to be filled with SCP-149's larvae, the cysts acting as a protective casing against external forces. SCP-149 appears to go through its maturation cycle in a matter of hours; by the time the subject is able to feel any effects, the first generation of SCP-149 has already grown inside the subject's body. SCP-149 primarily achieves exodus through the mouth and nostrils, occasionally being diverted through the Sphenoid sinuses to escape through the eye sockets. Infection by SCP-149 is fatal, and chance of infection has been estimated to be 50% from one bite.

Incident 149-1: An incidence of SCP-149 escaped and infected multiple Class-D subjects, the majority of whom did not report SCP-149's contact with them. Within 5 hours, SCP-149 had matured in these hosts and burst out of them, infecting ███ staff. It was only thanks to the quick thinking of Doctor ██████, who sealed sub-levels 12 through 15, that the entire site was not infected. As a response to this, O5 command has created Protocol-42-Charlie, to be used if SCP-149 escapes confinement.