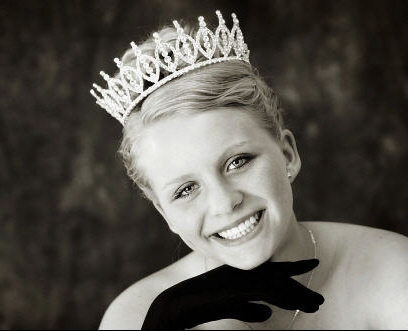 SCP-137 is to be kept in a locked room, with a hairbrush and posters depicting a country meadow to keep it placid and tractable. SCP-137 is to be fed three meals a day. Under no circumstances are any toys allowed to come within five hundred (500) meters of SCP-137.

SCP-137 is an entity with the ability to possess a toy, gaining the physical properties, size, and shape of whatever it represents; for example, a teddy bear will become an actual bear, and behave accordingly. SCP-137 cannot possess any miscellaneous object, only toys. The observed range of SCP-137's possessive effect is two hundred fifty (250) meters, but until further testing has been accomplished, SCP-137 is assumed to have a maximum range of five hundred (500) meters from its position.

SCP-137 was first brought to Foundation attention after a series of bizarre deaths and incidents involving children. The deaths were determined to be too random to be a serial killer, and Foundation agents were sent in to investigate. It was located after an interview with a young girl suffering from Post Traumatic Stress Disorder, after a naked man had appeared in her bedroom. It was encountered in the same neighborhood in the form of a gorilla. SCP-137 was then tracked and finally captured when it possessed a stuffed pony doll in █████, ████, and was chased into the nearby wilderness. SCP-137 was tranquilized, and extracted to Site-19 by helicopter.

Testing has shown that SCP-137 takes on the characteristics of the toy it possesses, but only as a child might perceive it. A toy soldier becomes a violent, well-armed man. A toy gun fires bullets. A toy lion attacks and kills humans. However, it lacks true intelligence. It shows no sign of long-term memory, nor any capacity for learning or abstract thinking (See Interview 137-1). For more information, please refer to Experiment Log 137.

It is currently inhabiting a princess doll, of the ████████ ██████ line.

Foreword: Interview took place to determine what SCP-137 is, and why and how it possesses toys.

Dr. █████: No. Now, can you please tell me what you are?

SCP-137: I am a princess! I am the prettiest princess in the whole world!

Dr. █████: Where did you come from?