BY ORDER OF THE OVERSEER COUNCIL

THIS FILE IS SUBJECT TO LEVEL 4 CLASSIFICATION 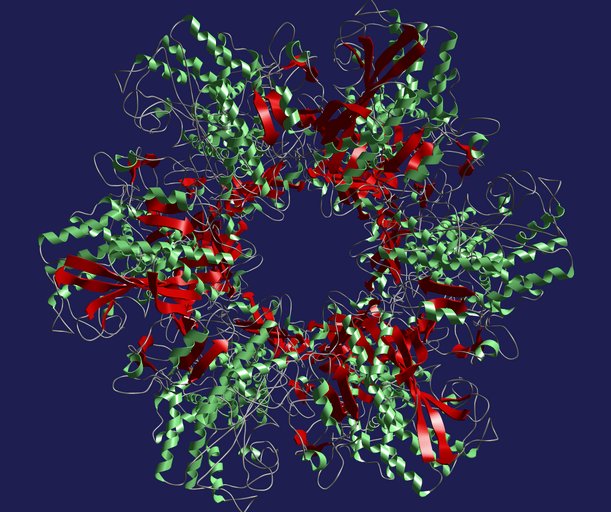 SCP-008 samples have been deemed Class V extreme biological hazards, and all related protocols apply. Incineration and irradiation measures will be deployed in the event of political or military action which may result in the facility being dismantled; a power failure; or zero communications from operatives or outside channels during any given eight hour period.

The quarantine period for operatives leaving the facility is four months. If a breach has occurred, incineration and irradiation measures shall be deployed. It should be the policy of all G2 sites to not prepare an evacuation procedure.

SCP-008 is a complex prion, samples of which are stored in each of the known G2 sites. Research into SCP-008 is highly classified and primarily aimed at preventing research which may lead to the synthesis of SCP-008 in the distant future. Traits of the SCP-008 prion include:

Symptoms of infection with SCP-008 manifest no more than three hours after exposure, and include:

There is strong evidence to suggest SCP-008 itself did not form naturally on Earth, since variants of similar complexity would have displaced much of the ecosystem. In 1959, a short collaborative effort with the USSR to locate G2 sites and eliminate SCP-008 was negotiated following their discovery. The status of SCP-008 in Russian custody since collaboration ended is unknown.

Addendum 008-1: SCP-500 has been found to be able to completely cure SCP-008 even in the advanced stages of the disease.